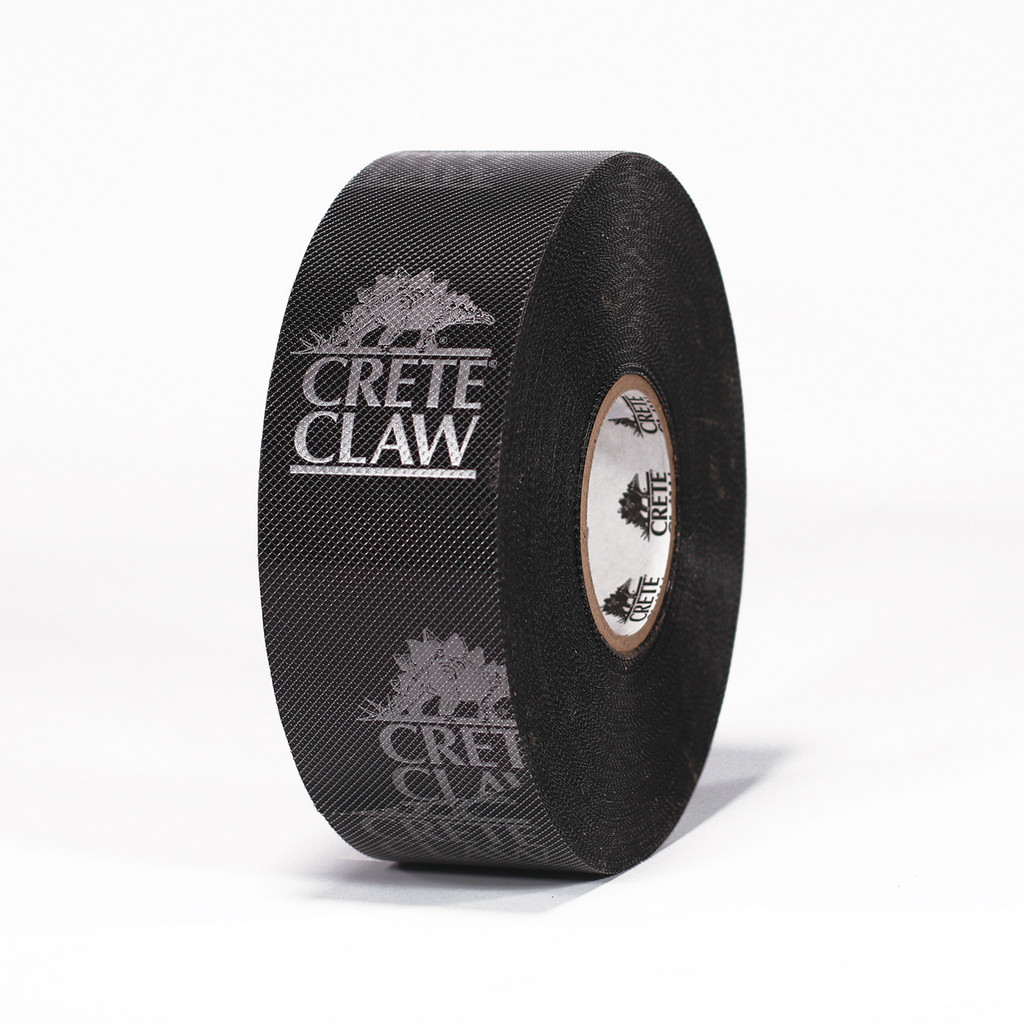 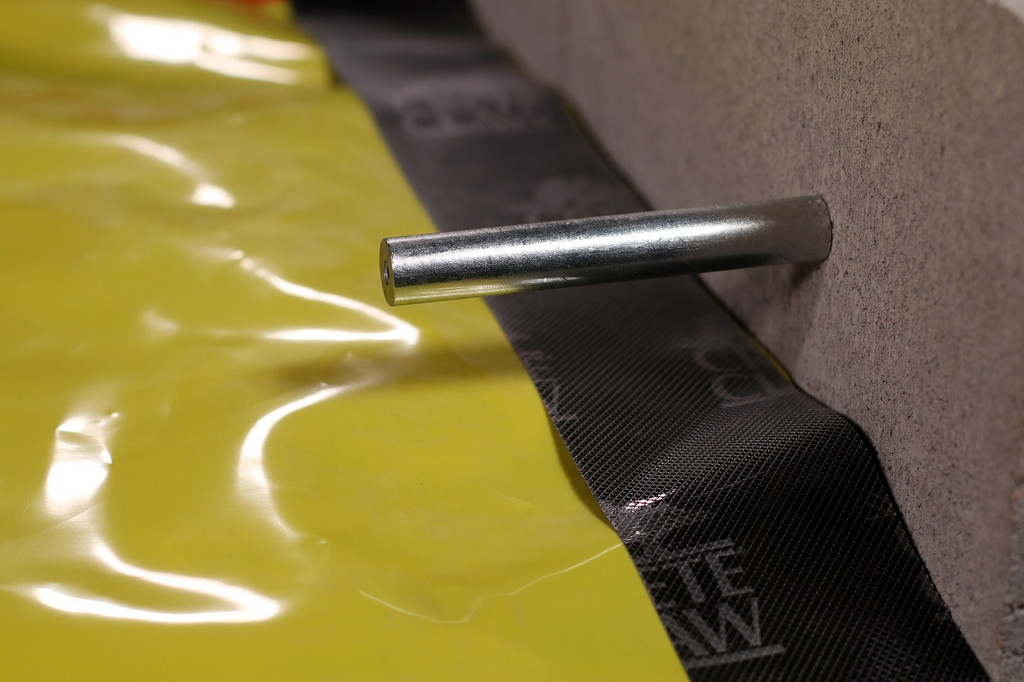 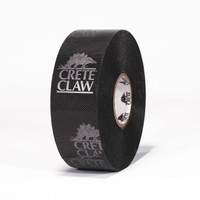 Stego Crete Claw Tape 3" is a multi-layered tape that is used to seal Stego® Wrap to the perimeter of the slab while the concrete is placed.  The textured surface of Crete Claw tape allows wet concrete to cast into the textured top surface to form a mechanical bond/seal between the vapor barrier and the slab.  Crete Claw satisfies one of the ASTM E1643's termination options, sealing to the concrete slab itself.